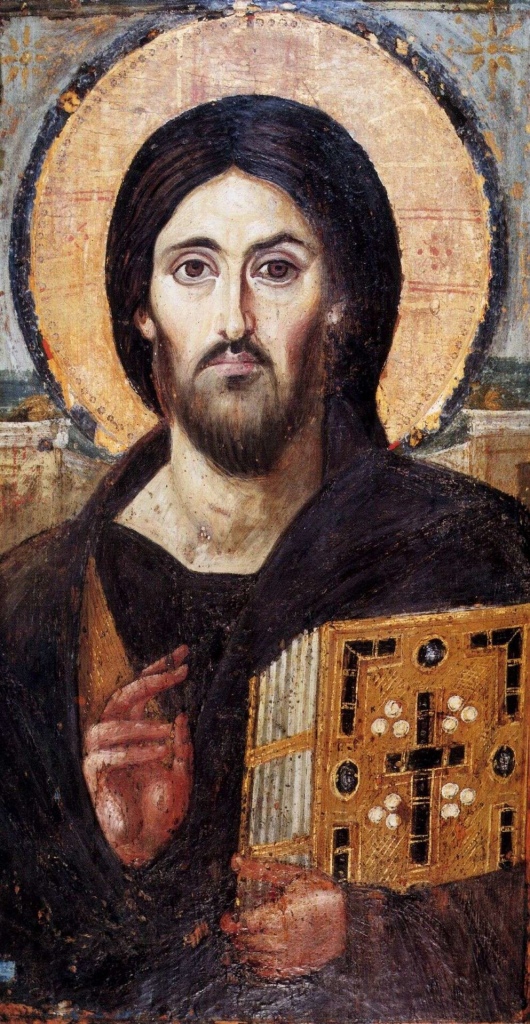 This summer has been a rocky one for the Church in the United States. First there was the revelations about, now former, cardinal McCarrick. Then there was reports that many in the Church knew about inappropriate behavior and relationships that the cardinal archbishop was engaged in, and yet he was allowed to remain in the college of cardinals, keep his episcopal see, and remain in the priesthood.

Just when we thought the worst had come to light, the Pennsylvania Attorney General’s office released the report from a grand jury that had been empaneled to investigate the Catholic Dioceses in the state, and their alleged cover up of clergy sex abuse. To say the report was shocking would be the understatement of the year. In this report, there were allegations that up to 300 priests had victimized thousands of innocent children over the course of the last 70 years.

The failure of the bishops in Pennsylvania to shepherd their flock and protect them from the wolves of the world is sickening. There’s lots of evidence that they knew some of these priests were predators, or at very least they had been accused of being predators, and yet they took no action. This was a failure that they will have to make an accounting for on the day of their judgment.

But as shocking as all the other facets of this scandal are, some of the specific reports of sex abuse bordered on satanic. There is no doubt in my mind that this entire episode was orchestrated by the prince of darkness himself. But I’ll get back to him later.

So what is a convert to Catholicism to make of all this salacious news? What am I to think of the Church that I have placed my love and trust in? Do I feel betrayed by the organization that I believed to be a Holy and Divine institution?

I have been asked, sometimes sincerely, and sometimes rhetorically, how I could join a Church that had priests who regularly abuse children (see my detailed response here Priest scandal). I know these questions aren’t even remotely accurate, and I usually ignore hyperbole like this, but since it seems to be a somewhat common opinion of the Church, I feel bound to respond to these accusations.

I was a Protestant when the last big sex scandal broke, and even then I knew that the Church was being treated unfairly by the media, but it wasn’t until the release of the John Jay study that I knew how right my instinct had been. The fact that Catholic priests are less likely than the general male population to be sexual offenders, or that children are almost 100 times more likely to be victimized by a public school employee, doesn’t get any media attention. But those are facts, and not just anti-catholic opinions.

Every single member of this pilgrim Church on earth are sinners in need of a savior. We have all fallen short and require Christ’s atoning sacrifice on Calvary to put us back into a right relationship with God. Think of the most holy person you have ever know… they were also a sinner.

Saints Peter, Paul, John, Thomas the apostle, Augustine, Catherine of Sienna, Thomas Aquinas, Vincent de Paul, John Bosco, Edith Stein, John Paul II. What do all these famous holy men and women of the Church have in common? They were all sinners, but through the ministry of the Church, and by the sacrifice of Christ, they were given the grace to become Holy.

So even though there has been much failings in the hierarchy of the Church in America, there has also been some success. Since the Dallas protocols have been implemented, the Catholic Church has become one of the safest institutions for children in the nation. This is evidenced by the fact that the majority of these new cases in Pennsylvania were from decades ago, long before the Church began addressing the issue. This can give us hope that we can turn this ship around, completely stop the victimization of children, and stem the bleeding that these scandals cause our faithful.

I mentioned the devil earlier, and I’d like to address his role in all of this. I’m not for a moment trying to excuse any disgusting or criminal behavior by priests, what they done was of their own free will, but you better believe that the devil had his hand in it too. The devil has his sights set on our priests, and he will use any occasion he can to make them fall. He knows, and has been proven correct I’m sad to say, that these types of scandals causes people to lose faith and hope. He knows that if he strikes the shepherd the sheep will scatter (Zechariah 13:7).

This is why we can’t let that happen this time. Don’t let these scandals shake your faith. Don’t let this make you mistrust the 97 percent of priests that have done nothing wrong, and are even more deeply disturbed by all these reports than the laity. These servants of God need our love, our support, and most importantly they need our prayers.

We don’t measure the teachings of a philosophy, organization, or religion, by those that practice them in the worst possible ways. If we used such a yard stick to measure Christianity, it would fail the test. Jesus hand picked 12 men to be His apostles, and yet one committed a treasonous act, the likes of which have never been seen before or since; he handed over the Son of God to be brutally murdered by the corrupt religious authorities and the State.

Jesus answered them, “Did I not choose you, the Twelve, and one of you is a devil?” He spoke of Judas the son of Simon Iscariot, for he, one of the Twelve, was to betray him.

If Judas could be picked by Christ, and yet be a “devil,” it shouldn’t surprise us when some devils exist inside the Church today.

Some evils may seem incomprehensible here in our finite capacity to understand, but I believe we will be shown the reason for everything when we reach the glories of heaven.

So what to make of all this?

So where do I go from here? I came into the Church (through RCIA) with my eyes wide open, that we belong to this Divinely chartered institution, but that is made up of sinful members. I knew this because I am one of those sinful members. The Church is a hospital for sinners, a place where we can receive the medicine and therapy for our spiritual lives, in the form of confession and Eucharist. This doesn’t mean I’m not upset by all that’s in the news, it has truly shaken me and sickened me to my core. But the Church is still the bride of Christ, and His visible Body here on earth.

Even if the entire world were to fall around me, I have nowhere else to go. Having received Christ in the Eucharist, my heart would never allow me to leave Him. I will remain with Him, and I think Saint Peter says it better than I ever could,

Jesus said to the Twelve, “Will you also go away?” Simon Peter answered him, “Lord, to whom shall we go? You have the words of eternal life.

Edit: A priest friend of mine, Father Joshua Waltz, used this article in his homily on the scandals. He done a great job, and added his own experience too. It’s well worth a listen. (Just to clarify his comments, I still live in Arizona)