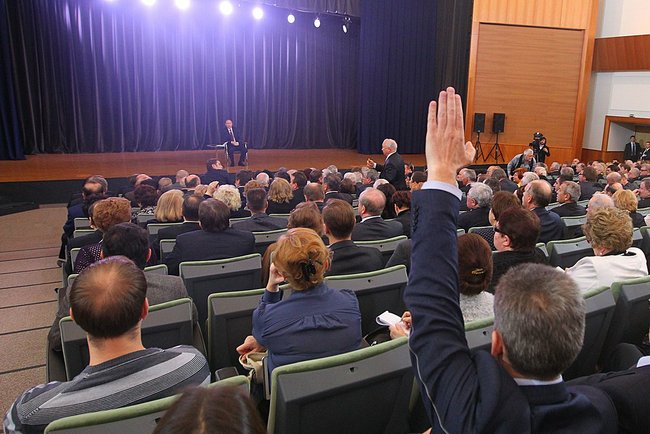 What is “actual Christianity?” Who are you to question someone’s faith? At some point your position is “my interpretation of the Bible and the Old Testament is right and theirs is wrong.”

This question didn’t come to me by the regular means of the Questions Page on my blog, it was actually part of a back-and-forth online, that started when I said, “when “so called” Christians deny the tenants of Christianity, to the point that it’s no longer recognizable as a Christian denomination, but more of a religion in its own right, they cease to be Christians.”

His response was essentially, ‘you don’t get to judge what is and isn’t orthodox Christian beliefs.’ And that’s a fair enough assessment, because if the measure of orthodoxy was my own personal opinion then I would, in effect, be my own Pope. As I currently have no desire to be “Pope Charles of Phoenix,” I do not claim to be my own authority on what is and isn’t orthodox beliefs. I submit my opinion to what Saint Paul called, “The pillar and foundation of Truth.” (1 Timothy 3:15) The Church.

From Arianism, modalalism, donatism, Nestorianism, to Gnosticism, the number one thing that every heresy and heretical sect had in common was this; they knew better than the Church. They set themselves up as the final arbiters of the faith, and didn’t submit to the magnesium of the Church.

By detaching themselves for the Body of Christ, they were unmoored from Apostlic Tradition, and able to thrive in their heretical beliefs. I know “heresy” and “heretic” are strong words to throw around, and I don’t do so lightly, but sometimes you must call an ace an ace, and “Christians” that deny basic Doctrines (The Trinity, The Incarnation, The Virgin Birth, The Crucifixion, The Resurrection) aren’t really Christians at all.

But when we Catholics speak on issues of faith and morals, as long as we stay within what the Church teaches and don’t go rogue with our opinions, have not just our own opinions to lean upon. We also have 2000 years of Church teachings, Apostolic Tradition, History, and the opinions of untold numbers of saints that came before us. We have a strong position from which to argue for the sanctity of life, against the redefinition of marriage, on behalf of the efficacious nature of the sacraments, the infallibility of Sacred Scripture, and any other important issue we may find ourself advocating for or against.

I’m not writing this as a slam against Protestants that hold to sola scriptura (even though I don’t believe that position to be a tenable one), I’m not even writing this as a response to James (I believe he blocked me at some point in our conversation), I’m writing it for Catholics that even though we aren’t professional apologists, we are still called upon to give a ‘reason for our hope’ (1 Peter 3:15), and when called upon you can firmly say “this is not my opinion, it’s what the Church teaches, and has taught since the days of The Apostles.” That sure adds gravitas and weight to any argument.

(For a somewhat related post on Papal Authority go to this link https://nowthatimcatholic.wordpress.com/2016/05/23/a-matter-of-authority/ )