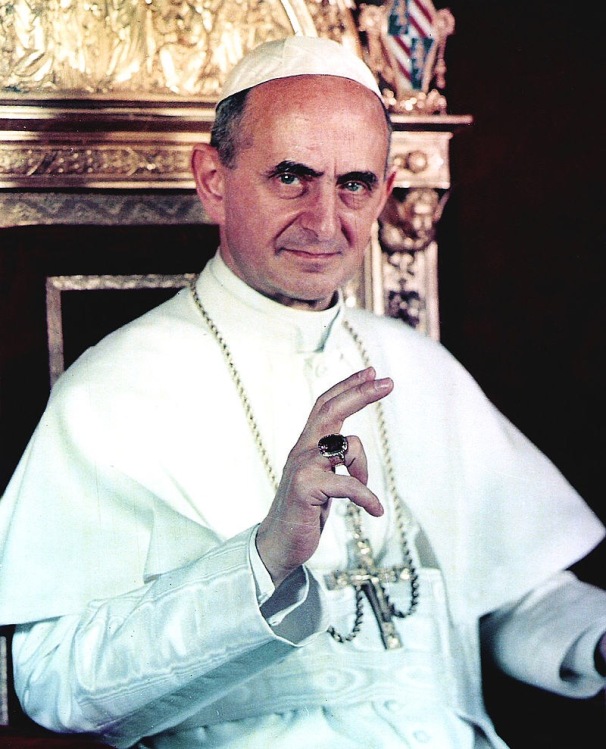 Anti-Catholic bigotry is what made me Catholic. I wasn’t the bigot, I was the defender of the faith, before it even was my faith to defend.

Growing up in a half Protestant half Catholic family wasn’t much of a burden, but I felt it was my duty to defend the Catholic side of the family even though I myself didn’t believe in Catholic doctrine. If I had to pinpoint when this amateur apologetics began I’d say early teen years.

Now sometimes, someone I knew, would ask an honest question about Catholicism and I’d give them the best answer I could, and if I couldn’t answer I’d research it and get back to them, but a lot of questions were what politicians call “gotcha questions”. As Archbishop Fulton Sheen said “Not 100 people in the United States hate the Roman Catholic Church, but millions hate what they mistakenly think the Roman Catholic Church is”, and I set out to prove him right long before I even knew who he was. 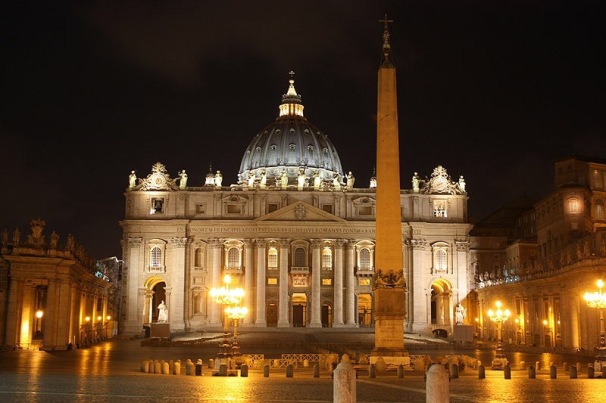 In my teenage years I spent a lot of time studying what Catholics actually believe vs what people like Jack Chic, and his tracts, said they believe. The funny part was I didn’t believe it myself, but nothing makes someone want to defend the people he loves like telling him they’ll burn in hell for worshiping Mary, and the best defense of my family was to defend their faith tradition. I studied enough that Catholics started asking me what the Church taught on certain issues, I could answer almost any question, but it was just knowledge of the facts and not faith in them.

When I would tell people I wasn’t a Catholic they were always surprised, they’d ask why I read and studied so much about a faith tradition that wasn’t my own. Looking back, I recognize that sometimes God uses strange situations to draw you to Him. After a while I started answering charges of idolatry with “we don’t” rather than “they don’t”, I’m not sure when that started but it was years before I actually joined the Church. In all these arguments I heard tons of good Protestant points against what they claimed the Catholic Church taught, the only problem was that it wasn’t what the church really taught. I never once came across a sound argument against what the Church did teach.

I don’t know if any of my pro-Catholic arguments and debates ever convinced one person to join the Church, actually I’m almost certain that they didn’t. But maybe they softened hearts and made people think twice before denouncing us Papists as “idol worshipers” and “pseudo Christians”. One thing I do know, if it wasn’t for Mr Jack Chic, his tracts, the hatred they inspired, and all the other anti-Catholic bias out there, I wouldn’t be a part of the Church that Christ founded.

Though most people that tell Catholics that we are not Christians probably have good intention (they believe they are saving us from hellfire after all) we all know the old saying about what the road to hell is paved with. God does work in mysterious ways, I for one thank Him for how He brought me into the fullness of faith.

Remember the words of St. Peter, “Always be prepared to make a defense to any one who calls you to account for the hope that is in you, yet do it with gentleness and reverence” (1 Peter 3:15 RSVCE)

So even if it feels like you are beating your head against a wall, trying to convince someone that we don’t think the Pope is the fourth member of the Holy Trinity or that the Blessed Mother is not worshiped as a goddess, remember that in defending the faith and speaking the truth, the faith that you strengthen might just be your own.